The playmaker is on loan at Arsenal from Real Madrid this season.

But with his deal set to expire in the summer and his future still uncertain, there were suggestions he could be off to Sevilla.

A deal between Real and Sevilla was tipped to be done by someone on Twitter, with £26million plus Ceballos and Sergio Reguilon heading to the south coast of Spain and Lucas Ocampos going the other way to the Bernabeu.

Ceballos, though, quashed the gossip with some strong GIF-game content.

He dug out a GIF of the American president shaking his head, wagging his finger and saying: “No.”

The Spanish international has endured a difficult, stop-start season at the Emirates.

He arrived under fellow Spaniard Unai Emery and was a regular either from the start or off the bench.

But a lengthy spell on the sidelines injured coincided with Emery being sacked and another compatriot, Mikel Arteta, coming in.

Ceballos was unable to add to his one goal and two assists – both of which came on his home debut against Burnley – before the season was suspended.

He did, however, start to get a run in the team, starting the last three Premier League games and helping the Gunners to wins over Newcastle, Everton and West Ham.

Zinedine Zidane is thought to be willing to let Ceballos go when he does return to Real Madrid, with Real Betis and Juventus also reportedly keen.

Arsenal news LIVE: All the latest transfer updates from the Emirates

But his former gaffer Emery is confident he can still play a bit part for Arsenal if and when the season resumes as he defended his loan signing.

The ex-Arsenal boss said: “Dani is a player who has excellent qualities and an incredible mentality. He wants to succeed. For Arsenal it was a great market opportunity.

“He played with me, then he was injured and he was out for a long time, he has recovered and now, when the league resumes, he will certainly demonstrate his qualities again.” 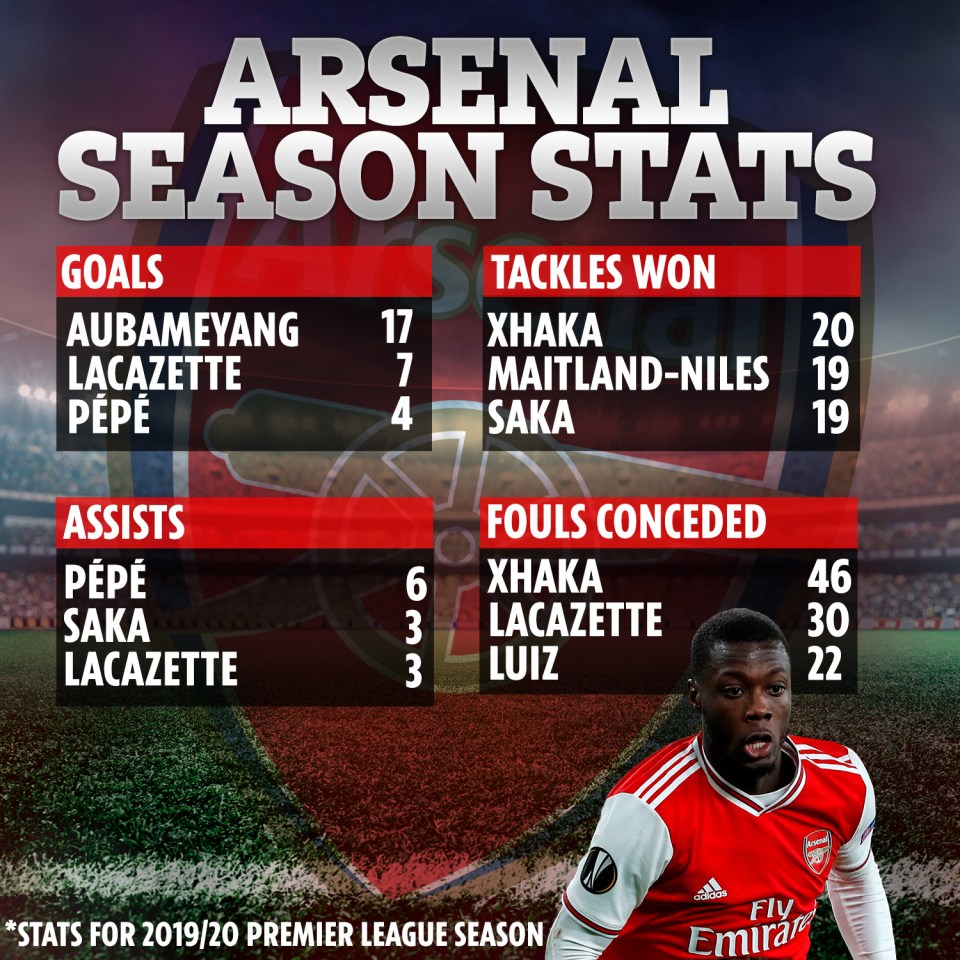